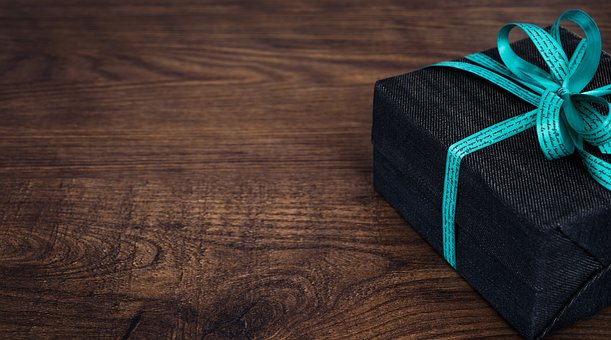 Why is it Called Boxing Day?

Arguments abound on the origins of the name Boxing Day. All the answers below are valid, so maybe it is one, or even all of them.

When is Boxing Day?

Boxing Day is the 26th December and is a national holiday in the UK and Ireland.

Boxing Day is a time to spend with family or friends, usually those not seen on Christmas Day itself. In recent times, the day has become synonymous with many sports. Horse racing is particularly popular with meets all over the country. Many top football teams also play on Boxing Day.

Boxing Day is also a time when the British show their eccentricity by taking part in all kinds of silly activities. These include bizarre traditions including swimming the icy cold English Channel, fun runs, and charity events.