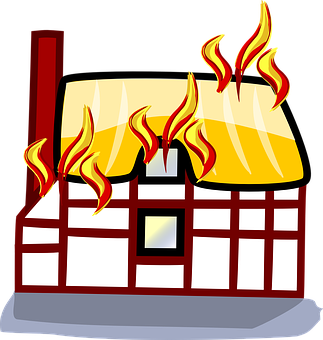 When children are in their early developmental years, they tend to begin to learn habits. As they grow older, they begin to explore their environment and become more active, physically and mentally. During such periods, they are likely to explore their independence and feed their curiosity. Such periods call for extreme measures by parents. 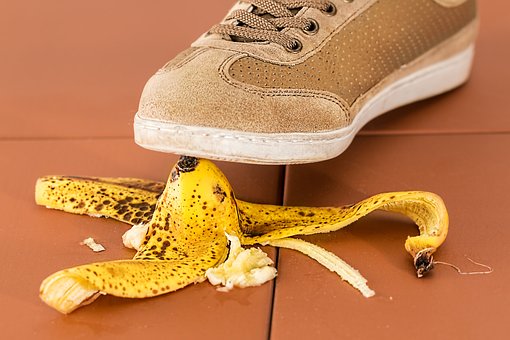 At homes, there are things that may seem normal but are harmful to kids. Such things present accident risks to children. It lies in the responsibilities of parents to create a healthy and safe home for children; one that prevents children from getting injured or falling victims of home accidents. Some of the ways parents can create a safer home include:

ii. Keep allergy triggers away from children
Some children react negatively to some certain substance or environment. It is important you pay attention to any possible allergies your child may have. It is detrimental to the health of an asthmatic child if his/her parents decide to relocate to an environment that is along the road and is usually filled with dust.

Like some would say, “children will always be children.” Never allow their maturity to make you lose your watch over them. Always ensure that they have an environment that supports a safe living.